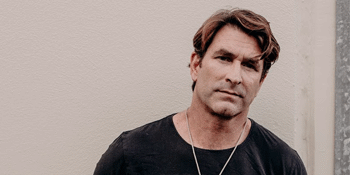 with special guests: Dacy
York on Lilydale (Mount Evelyn, VIC)
Thursday, 1 September 2022 8:00 pm
18 days away
18 Plus
Rock
Folk
Pop Culture
Send this event to
Multi-platinum selling Pete Murray has announced his first east coast headline tour in 3 years to celebrate the release of his new EP BEFORE I GO! Tickets on sale Tuesday 24th of May.